Experimental portrait (2:11 min.)
–
Group exhibition with Robert Häusser, Oliver Mezger, Thomas Ott inside the church (2016).
–
“sanctification” is taken in the shut down Trinitatis church in Mannheim, Germany. The Trinitatis church was built 1956-59 and known worldwide as an early masterpiece of the german architect Helmut Striffler.
Since 1994 the Trinitatis church is an ancient monument of special importance in the memorial book of the federal state Baden-Württemberg. Since 1995 it is not in use anymore, because the building is very expensive in upkeeping and the social phenomenon of less people going to church in general. 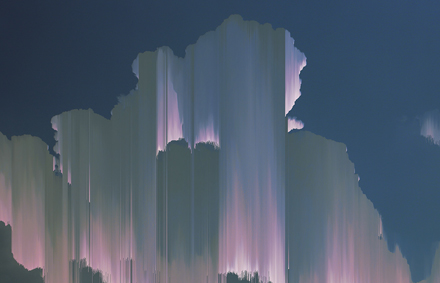 Hello! This website collects cookies, third party cookies and uses tracking and user data for giving you a comfortable stay and making the website run. If you keep surfing here, we assume that you are happy with it. Your klick on OK will be saved for 1 month.Ok/ read more